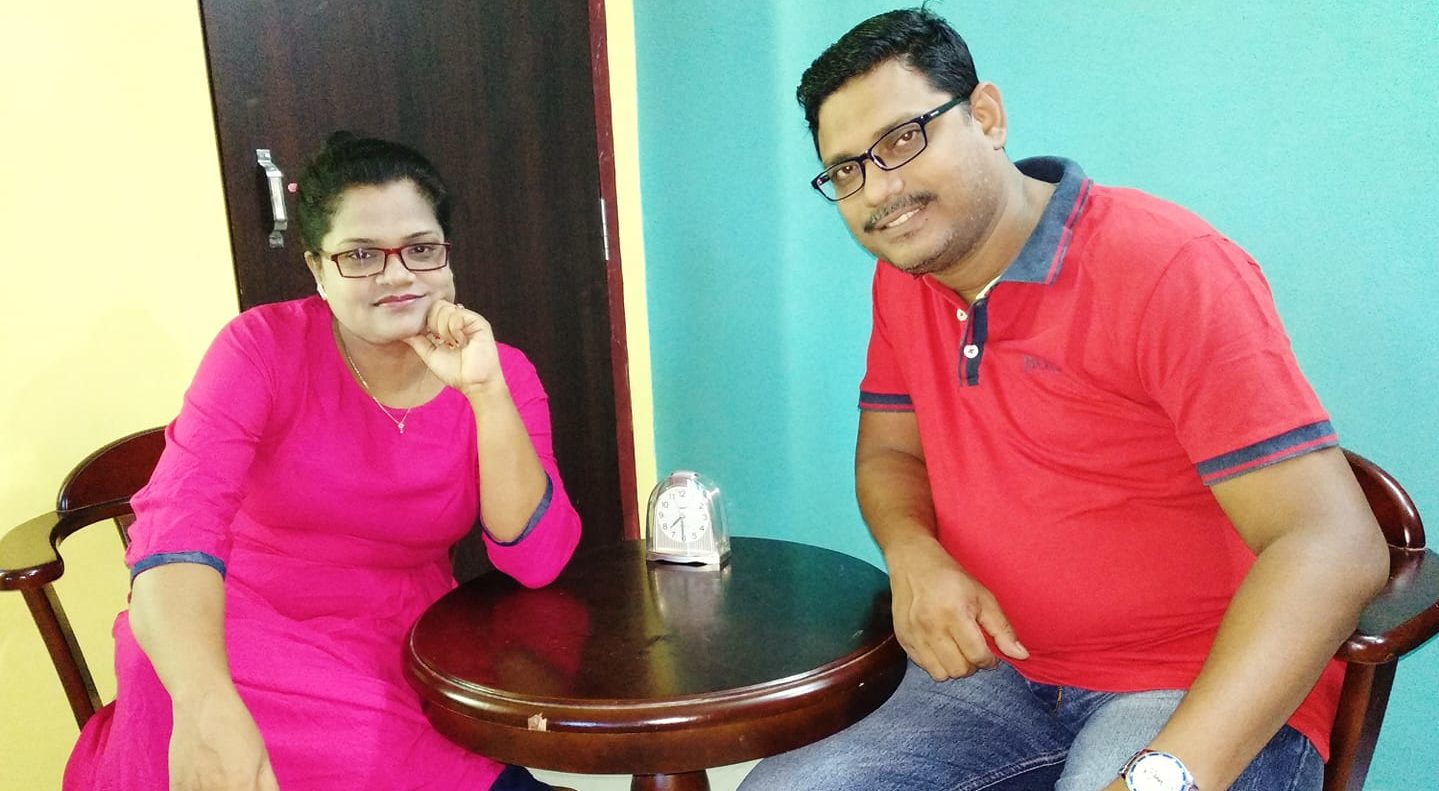 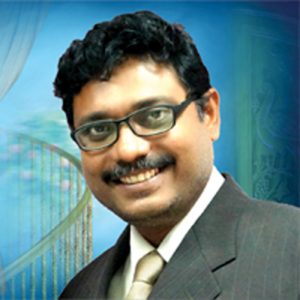 Born on 18th March 1977, he was a brilliant child with versatile talents. God has granted him all success whatever he did. But his ambitious nature made him running after worldly riches and he gradually drifted away from the holy plan of God. He turned his face several times when God called him for His Kingdom. Still God was faithful to him, upholding him through many ups and downs. He achieved all success in life, but there was no peace. Day by day the family messed up with many difficult situations. During those days of darkness, God was patiently knocking his heart in different ways. For 12 years God was waiting for this man from an orthodox Baptist back ground,to be separated for His Kingdom. In these years, God was speaking to him personally and called 10 times, through 7 mighty men of God.

It was a golden era, when he became the first batch GMDSS (Marine Satellite Navigation) qualified of India. Even he was the only one to qualify from the entire state of Odisha. While sailing on waters for long days, this man drew neigh to the God Almighty. When lucrative carrier opportunities were adding wings to the life of this young man, God knocked his heart to open for His Kingdom. In 2004 this man left shipping (Merchant Navy) and closed all worldly business in which he was involved. He surrendered himself to the

mighty hand of God to be build in His perfection. As the founder director of this ministry, God is using him to touch thousands of souls through his anointed teaching and preaching. Since last decade God is using his servant as an end time warrior of faith with signs, wonders and miracles. Pastor Prachi is called to raise an army of end time warriors. His dynamic messages and heart piercing proclamations about God’s Kingdom touches thousands of souls.

Though Pastor Prachi is a Sea-farer by profession, he is very much attached to music & arts. He is a widely-known writer, poet & lyricist in multiple languages. Specialized in many sections like graphics designing, sound engineering and photography, he has shown his creativity like a professional. Nevertheless, as a skilled organized and multi-cultural project manager he has also discharged his significant efficiencies with multinational organizations like YMCA & FCBH. Since last 15 years of his ministry, he has never approached any funding agency or donor organizations to support his ministry, rather raised funds through small income generating programs like the making of Washing Powder, Floor Cleaner and Fabric Conditioners, LED lighting etc. by the help of local believers & church congregations. 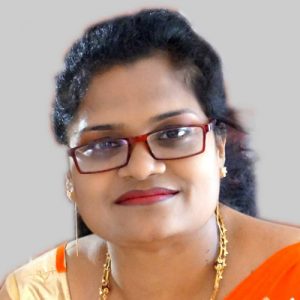 Pastor Prachi got married to Ms. Lipika Behera, Youngest Daughter of Mr. Lamuel Behera of the same village Mandapada in 2003 March 21st at Mandapada Baptist Church. Lipika is a Master in Language “HINDI” and a Government Certified Teacher.

She was the Captain of the Champion Team in State Level Inter-school Hockey Championship. She is a certified announcer from AIR (All India Radio), a talented worship leader and Duff player. Moreover she has proved herself as a talented organizer in local YMCA & CE. Though she was an aspirant candidate of OAS and cleared her preliminaries successfully, she dedicated her life and carrier for God’s kingdom and joins hand with her husband after marriage.

After getting married in 2003, it took almost 2 years for Lipika as she was also waiting on the Lord to get a clear and distinct direction for their future and family. God blessed them with a son in 2005 September 22nd and another son on 2009 July 24th named “Lenny” and “Lewie” respectively. Both of them, by the grace of God are versatile prodigy and has already proved themselves as remarkable Drummer and Keyboard player respectively. Both are now in their school studies.